Where Does The US Stand In Terms of Climate Change Policies? 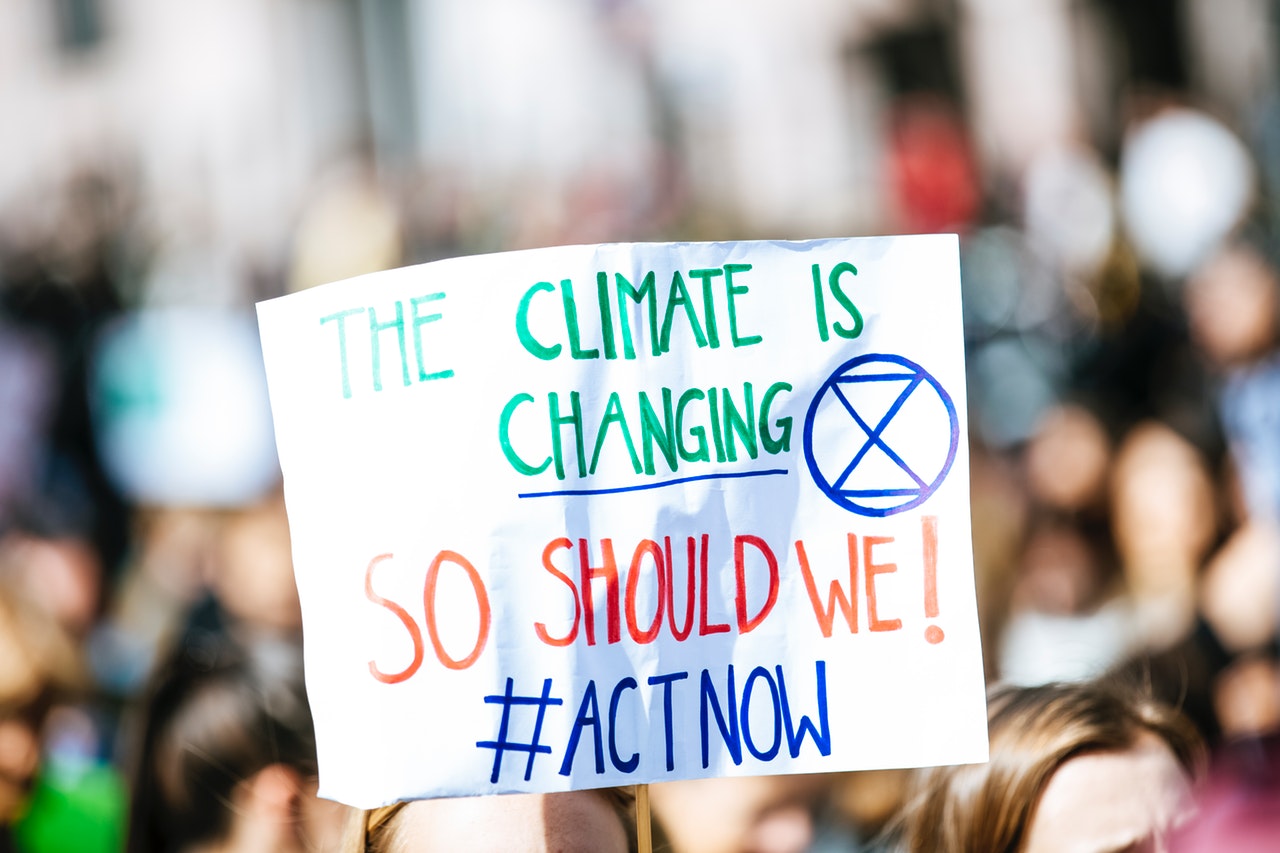 Where Does The US Stand In Terms of Climate Change Policies?

The artic is melting, Australia has been ravaged by deadly wildfires and the world has been suffering the effects of climate change for some time now. For years, scientists have been warning us about what could happen if we don’t do something to appease climate change made even worse by global warming.

It is no secret the position Donald Trump has taken on climate change after calling it a “hoax” and a “big scam”, and this position has resulted in his administration making decisions that cause rollbacks in climate policies. Here are some of the most consequential ones.

Pulling out of the Paris climate agreement

On November 2019, Trump’s administration officially announced to the United Nations that it would withdraw from the Paris Agreement, the first truly global commitment to fight the climate crisis. In 2015, nearly 200 countries and the European Union signed on to this agreement.

The Paris Agreement was successful because it allowed each country to set its own emission reduction targets and which strategies to adopt in order to reach them. Moreover, nations recognized that fighting climate change can bring significant socio-economic results.

The US President’s decision to pull out of the agreement sent a clear message that they would not be leading this global fight against climate change. And even though no other country has followed Trump’s decision, a few have toughened their emission-reduction targets. In addition, a report found that “Trump’s decision has made it easier for other countries to renege on their climate commitments.”

However, whether or not America participates in the agreement depends on the outcome of the 2020 election but still, supporters of the pact have to start planning for a future without American cooperation.

Last August, Trump’s administration laid out its plan to cut back on the regulation of methane emissions, one of the biggest contributors to climate change greenhouse gases, and announced that they would “no longer require oil and gas companies to install monitors that detect methane leaks from new wells, tanks and pipelines.”

This move is significant, since the US is the world’s biggest natural gas and oil producer and even though methane doesn’t last in the atmosphere as long as carbon dioxide (CO2), one ton of methane has 84 to 87 times more global warming potential than the same amount of CO2 over a 20-year period. This means that methane comes second after carbon dioxide as the most significant greenhouse gases, making up for nearly 10 percent of greenhouse gas emissions in the United States mostly coming from the oil and gas industry.

In 2018, the National Climate Assessment concluded that the worsening of wildfires, crop failures, among other things, were increased by global warming caused by greenhouse gases. Some of the biggest oil and gas companies have called on the Trump administration to strengthen the methane restrictions rather than loosen them.

Trump’s replacement for the Clean Power Plan is called the Affordable Clean Energy rule and it does not longer place limits on carbon dioxide emissions but instead allows states to set their own emissions standards for coal-fueled power plants. This could have serious repercussions in people’s health and the planet.

Current EPA administrator Andrew Wheeler promoted the plan stating that it gives power companies “the regulatory certainty they need to continue to reduce emissions and provide affordable and reliable energy for all Americans.” However, many states and cities are suing in order to get these new regulations blocked from going into effect since Trump’s new rule could cause over 1,400 premature deaths by 2030 and it could also cost American lives.

These examples are only to mention some. But it seems that Trump’s rhetoric has shifted. This week, he talked climate change saying “nothing’s a hoax about that. It’s a very serious subject.” Does this mean that Trump suddenly became worried about climate change and global warming and its impact on people’s health and economy or could it be just a strategy to win this year’s polls?

Donald Trump’s record on climate change makes him politically vulnerable, that’s a fact and if his rhetoric on climate change is shifting, it’s because he senses the politics are now different. In order to be re-elected, the President needs to win Florida, a state on the front line of climate impacts and where the majority of its residents understand the impacts of climate change. Trump has recently even moved officially to Florida and launched his campaign there.

Each day, more and more states beside Florida are waking up to the reality of this climate crisis and are starting to prioritize the issue. They demand to the authorities to tackle this crisis with adequate climate policies. Despite his administration making systemic attacks on the air, water and public health for the past three years, the truth is that Donald Trump is the president after all, and he can take real action starting now.